to the Haida Heritage Centre

Through the Haida Heritage Centre we celebrate the living culture of the Haida people. Through our language, art and stories we share our relationship with the land and sea that which shapes, nourishes, and sustains us.

This is our gift to the world. 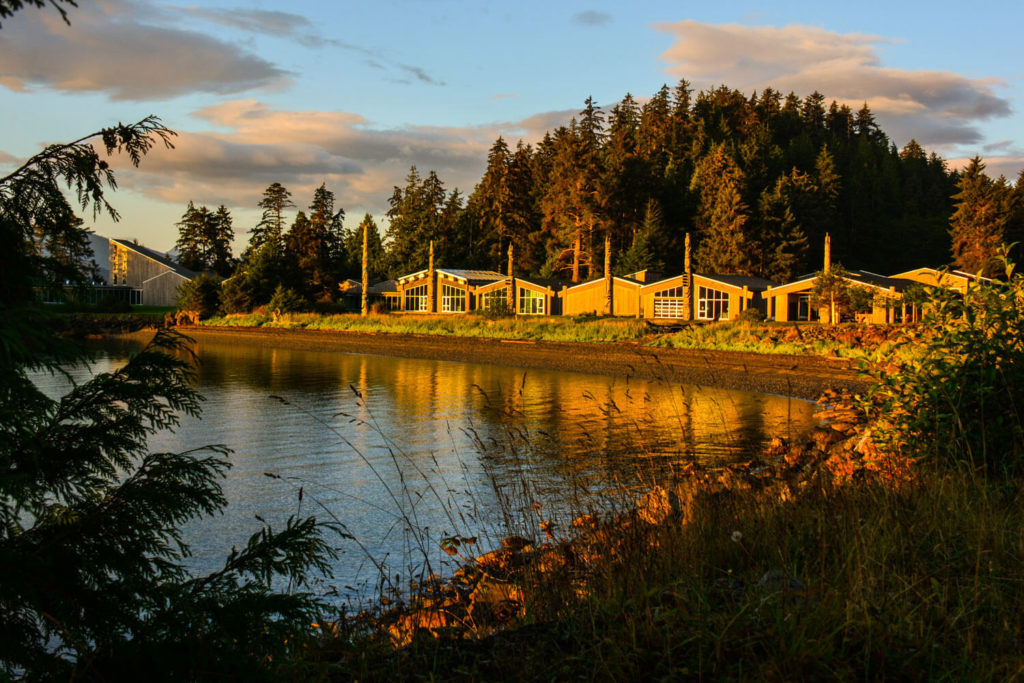 Daily tours are offered throughout the Summer season (June-August) for groups up to 25 people.  Private tours and activities are available at an additional cost

Are you looking for a beautiful location for your next conference? Have you always wanted to come to Haida Gwaii?

Why not bring the two together and book the Haida Heritage Centre for your businesses next workshop or conference. We have everything you might need!

The Haida Heritage Centre is located at Ḵay 'Llnagaay or “Sea-Lion Town”, an ancient village site. Designed to resemble the traditional oceanside Haida village that once stood in its place, the look and feel is one of the past; viewed from the water on a misty morning, an onlooker may indeed pause to wonder.

Discover the many spaces housed within this stunning 50,000 square feet centre.

Discover the Events happening on the island!

The Haida Heritage Centre is a place to celebrate the living culture of the Haida people by reaffirming our traditions, beliefs and encouraging artistic expression.

Each of these items were created by Haida artists, and are connected to a charitable cause to uplift our community. 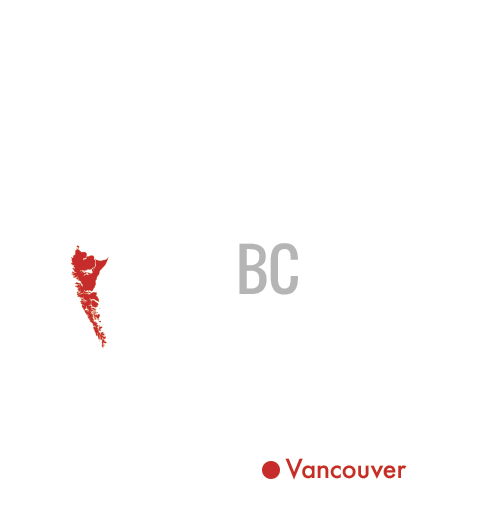